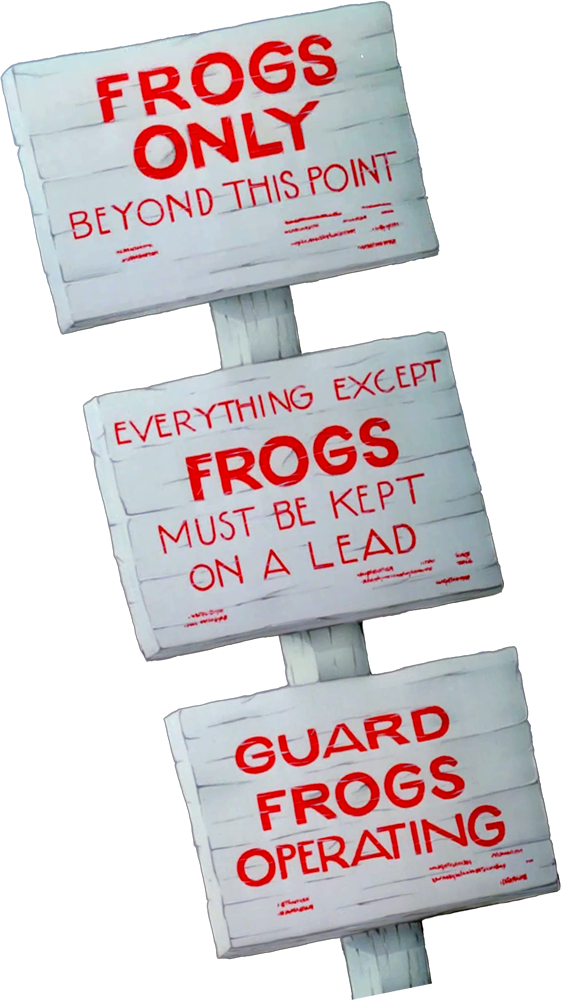 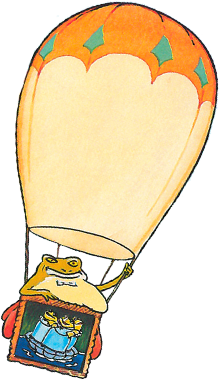 ‘Rupert and the Frog Song’ was made in 1984 and was the brainchild of music legend Paul McCartney (now Sir Paul) and the animation was lead by Geoff Dunbar.Paul’s inspiration for the ‘Rupert and the Frog Song’ stemmed from the realisation that something he loved so much as a child was a firm favourite with his own children. He dug out his old Rupert the Bear seasonal annuals and wrote the song ‘We All Stand Together’, basing the idea of the song (and animation) on a picture drawn by Alfred Bestall, that appeared in the 1958 Rupert Bear Annual.

Paul’s original idea was to make a full feature length film about Rupert the Bear with animator Oscar Grillo co-leading the project. This was put into action in the mid 1970’s but unfortunately the featurette was shelved and most of the recordings of music and narration by Paul McCartney remain unreleased to this day. The songs for the feature length film were recorded in 1978 all in one day (although some demos from the songs were recorded in the early 1970’s by Paul McCartney and Wings). The tracklisting for the film was as follows:

Track 5 dates back to The Beatles ‘Let It Be’ sessions in 1969 while many others were recorded from 1974 onwards. ‘Sea Melody’ eventually appeared on Paul McCartney’s 1997 album ‘Standing Stone’. The song ‘Storm’ was also a re-working of ‘Sea’.

‘We All Stand Together’ was eventually released in November 1984 and reached number 3 on the UK charts. The video was released simultaneously and became the biggest selling video of 1985 as well being nominated for the ‘Best Music Video – Short Form’ at the Grammy Awards in 1986. The song was later included on Paul’s greatest hits album ‘All The Best’ in 1987 and subsequently appeared as a bonus track on the 1993 re-master of his 1983 ‘Pipes of Peace’ album. Fast forward more than a decade and it was made available as the B-Side to his 2004 single ‘Tropic Island Hum’. The latest release came in 2016 on the deluxe version of the greatest hits album ‘Pure McCartney.’

The making of the short film began in 1981 and ended in 1983. In 1984, the year of its release, it won a UK BAFTA (British Academy Award) for Best Animated Short Film. The film was also released theatrically as an accompaniment to Paul’s feature film ‘Give my Regards to Broad Street’.

In September 2004 the film was released for the first time on DVD to mark its 20th Anniversary as part of the ‘Paul McCartney – Music & Animation Collection.’

All products link to Amazon.co.uk and up to 10% of any purchase will go directly to the children's charity Barnardo’s.